The ICALEPCS 2019 International Scientific Advisory Committee is proud to announce the winners of the Lifetime Achievement award and the Leadership in Mentoring awards. 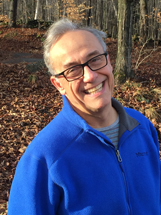 Research Professor at the University of Chicago 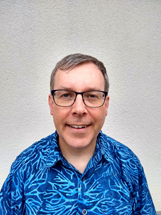 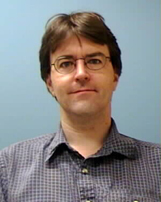